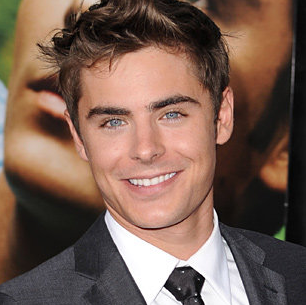 I’ve spent the last 8 years of my life fangirling Zefron very seriously (like, a full-time job seriously), always boasting of how straight-laced and “not like everyone else” he is (was).

Reports released earlier this week say that Efron was recently released from rehab and is “happy, healthy, and not drinking.” This comment would clearly lead us to believe that his stint in rehab was related to alcohol, but TMZ’s sources say that rehab was undoubtedly for an ongoing and well-known addiction to cocaine. This ultimately interfered with his acting, with sources saying he would frequently miss days on set for his upcoming movie, “Neighbors,” with Seth Rogan. 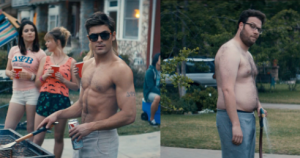 On a positive note, fellow actor and 23-year sober Rob Lowe gives Zefron immense credit for admitting himself to rehab in the first place, tweeting, “A thought: if you only find out a person has been to rehab weeks or months after they got out, they’re probably serious about recovery.”

I don’t have much to say other than I am really sad. I don’t know what is going on with these young Disney/Nickelodeon stars; they start excited, young, and full of promise- but when they hit their 20′s, something changes. We’ve seen it with Lindsay Lohan, Miley Cyrus, Justin Bieber, Amanda Bynes, and now Zac Efron (basically everyone I grew up enjoying). 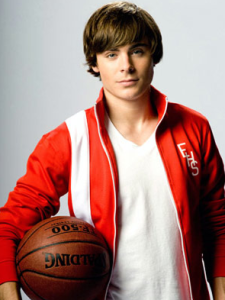 What do you think happens in these young celebs that causes them to struggle as they grow? Comment below.