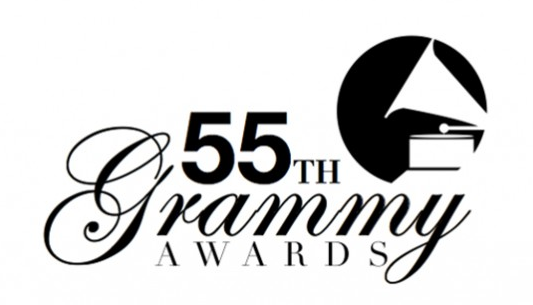 The Grammy Awards (that’s the music one)

It’s that time of year again folks – there’s another one of those award ceremonies coming up where everyone dresses up nicely and gets a gold-plated popcorn statue.

Yes, but no. IT’S THE 55TH ANNUAL GRAMMY AWARDS! The Grammy’s are being held at the Staples Center in LA, televised nationwide on CBS on February 10th, 8/7c. Simply put, the Grammy’s are the award ceremonies for the music industry, where the best of 2012 will receive their trophy and bragging rights forever. LL Cool J will host the ceremony with performances by over 25 top artists, including Taylor Swift, The Black Keys, Fun., The Lumineers, Mumford & Sons, Frank Ocean, Justin Timberlake, and many more.

It’s going to be awesome, and you need to watch it.  Here are the nominees for some of the biggest categories – make your predictions here.

1. Record of the Year

2. Album of the Year

There you have it! In my opinion, these are the 4 biggest categories of the night.

Things you need to know: I understand if you don’t like the wild dresses and suspenders most closely associated with award ceremonies centered around short films you didn’t see, but this one is different. There are amazing live performances and it involves every genre of music. Turn it on, make a voting game out of it, and sing along – especially with the Mariachi Divas De Cindy Shea!