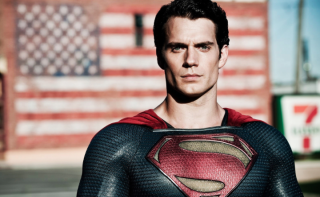 Henry Cavill, I’m Sorry I Was Late To Fangirling You

Henry Cavill, the newest Superman in Man of Steel (releasing this weekend) just happens to be the most beautifully-designed man we might ever lay eyes on, and I’m excited to show you why.

Other things to know before we get into the good stuff: 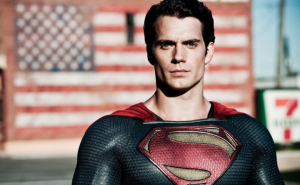 Although we like the cape, he cleans up perfectly. 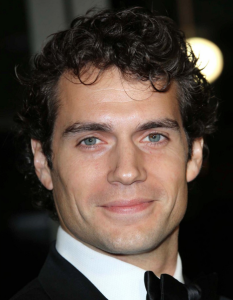 He smiles in mustard jackets and makes mustard not ugly. 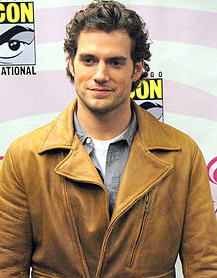 I guess one time he buzzed his hair. Then all the lights in the land turned green. 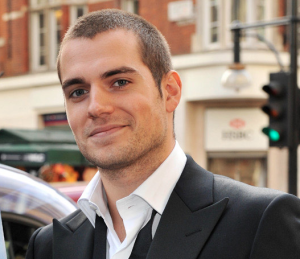 And even though I would avoid this person at all costs, he makes it work. 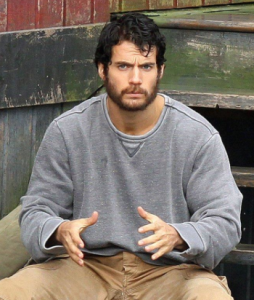 Also! He has teeth! And they are really nice. 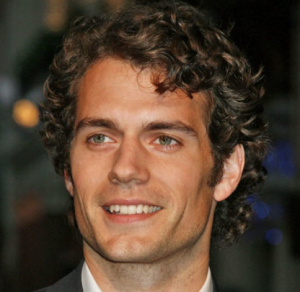 I heard he loved DirectTV and then I called and ordered the most expensive package they offer. 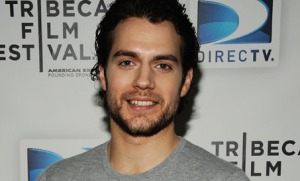 Then he thought that was like REALLY funny so he smirked, but he would have laughed really hard but he was working so I understood. 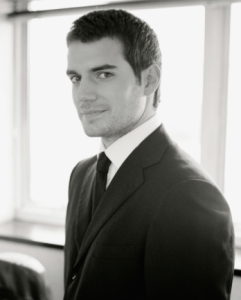 I whispered something so he totally leaned in, thankfully on one strong arm. 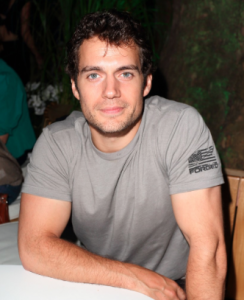 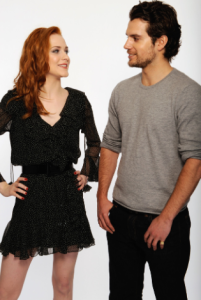 But then it was fine. 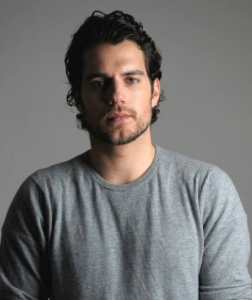 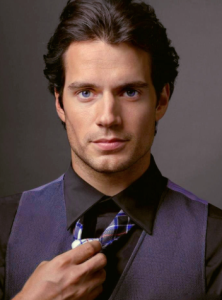 Then we all died and went to heaven because Google images just had too much to offer. bye. bye i love you bye. ugh. 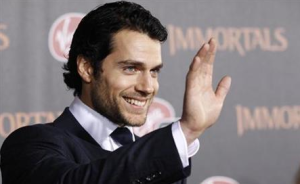