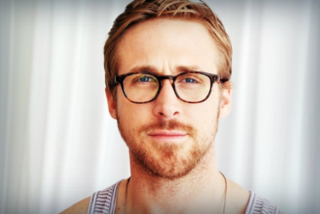 My assumption is that you’re already in tears just reading the title.

You heard it folks; Our beloved, perfectly crafted Ryan Gosling teases the world with comments of going on a break from acting. Among saying how he needs to reassess why he’s acting and how he’s doing, he also drops the most untrue line that has ever been said in history: “I need a break from myself as much as I imagine the audience does.”

Well Ry, we’ll allow the break, contingent on the fact that you come back from this silly ordeal with a roaring confidence that NO ONE could ever be sick of you. EVER. It’s charming to know that you think a human could need a break from you; that only time I could understand such a thing would be if someone needed a 10-second break to apply eye drops, because let’s be real – ain’t nobody wants to blink when you’re front and center.

We’ll miss you. Come home safely. We hope your acting break doesn’t include a work-out break.